Shaping Your Business with Digital Transformation

Recently the news was filled with several headlines about a country going cashless. Sweden is leading the race of shifting its gear towards a completely currency free economy. ‘’Is it possible though?’’ is the question you might have.

To answer that, Sweden had a digital readiness towards the change & the already existing data drove digitalization towards a cashless society. Digital transformation has a ton of revolutionizing examples.

You might have heard about some jargons like Digitization, Digitalization & Digital Transformation. They might sound really similar but mean as different as your thumbprints, now way similar yet related.

The process of transforming data into a digital representation is known as digitization. The representations of an element, image, sound, document, or signal generated by creating a series of integers that describe a precise set of points or samples is the end result. Whereas the use of digital technologies to modify a business model and generate new revenue and value-producing possibilities is known as digitalization.

What is digital transformation?

While there are several definitions to it but keeping it as simple it can be defined as the process of using digital technologies to positively transform numerous parts of a business, such as how employees perform, the customer experience they give, and the company culture they promote.

While you sit back and juggle between these aspects, Digital transformation will be transforming millions of businesses.

Every business, yours included, must now choose between innovation and extinction. Digital transformation isn’t just about technology or IT; it’s about rethinking your entire corporate strategy and, in certain cases, even changing your company structure. Digital transformation of a business includes many aspects of business like consumer behavior, growth strategies, performance, new business model etc. 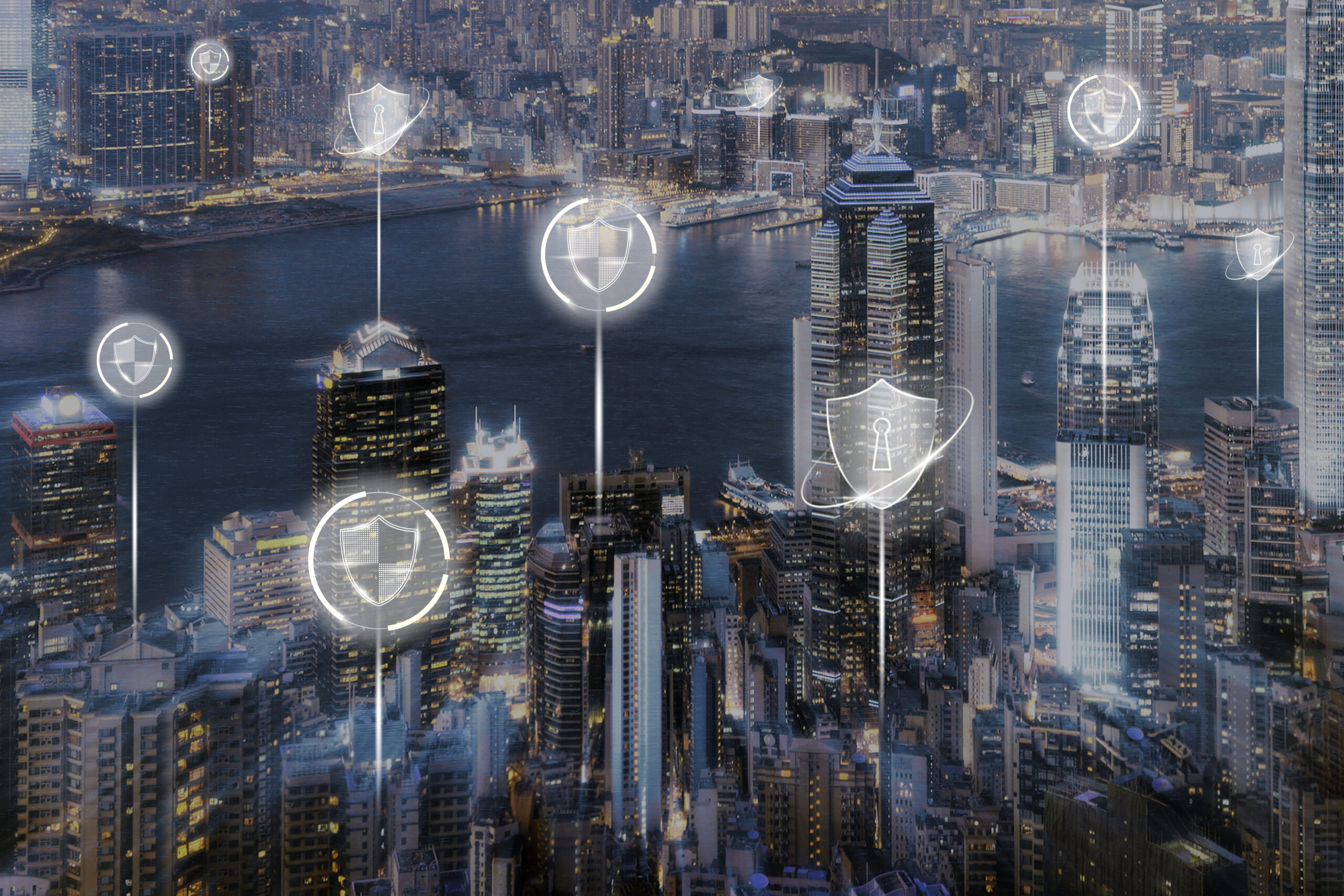 Before Implementing digital transformation, you need to strategies the roadmap . A Digital strategy formulation is focused on how digital technologies can be used to create and exploit value & determine whatever changes to the business model are required.

How to implement digital transformation

Long-standing business procedures that have become outdated and inefficient can be reimagined and enhanced for firms that embrace digital transformation, using pretty modern and ever-evolving techniques and digital technology.

You don’t need to do all of your tasks at once. You could prefer to commence with a department with obsolete systems or a process that requires automation. However, you must consider the impact of one adjustment on other aspects of your company. Setting goals and expectations for your digital transition is equally critical.

2. Communicating about the changes

In order to start a successful digital transformation it shouldn’t be assumed that the stakeholders are solely to be made aware about. Rather the executives in the C-suite who shape the strategic vision of the company, the HR professionals who are capable of managing change and addressing concerns on a company-wide basis, the line managers who support and reinforce improvements on a team level, executors who can implement changes and provide feedback on best practices and outcomes, the IT team will verify that existing procedures are integrated and that security requirements are met.

Hence, If you want your digital transformation project to succeed, you’ll need everyone to be on the same page.

3. Implement with the Digital Transformation Experts

You can’t predict everything when large-scale developments occur. You can, however, avoid some risks. Before making any modifications, conduct tests in a demo environment. Consider enlisting the support of external partners who specialize in digital transformation to ensure a smooth transition to the digital era. Finally, when you set up and deploy a new system, be prepared for some downtime or an inevitable lag in production.

Adopt an agile methodology during the testing process and after installation. If you discover inefficiencies, don’t be scared — in fact, be prepared – to revamp your procedures. The frequent feedback loops are what allow teams to swiftly get back on track.

4. Bring everyone on the same page

People, particularly employees, are typically reluctant to change. So, when it comes to integrating new tools, you shouldn’t simply consider the technical aspects; you need also think about the people. Learn about the digital problems that your workers are facing and provide them with all of the resources they need to transition to new technology and procedures. Some employees may be unfamiliar with technology, so you’ll need to teach them new skills and prepare them to accept new technologies. Others may want to continue their old methods of working, so it’s not only about technical training in this situation; it’s also about a mental transformation.

5. Complying with the Norms

The digital transformation path isn’t without its challenges as there can be no unrestricted digital change. Organizations are under more regulatory pressure than ever before, from both internal and external sources. Some of this pressure is industry-specific, such as in banking or healthcare while other generic issues like data privacy. 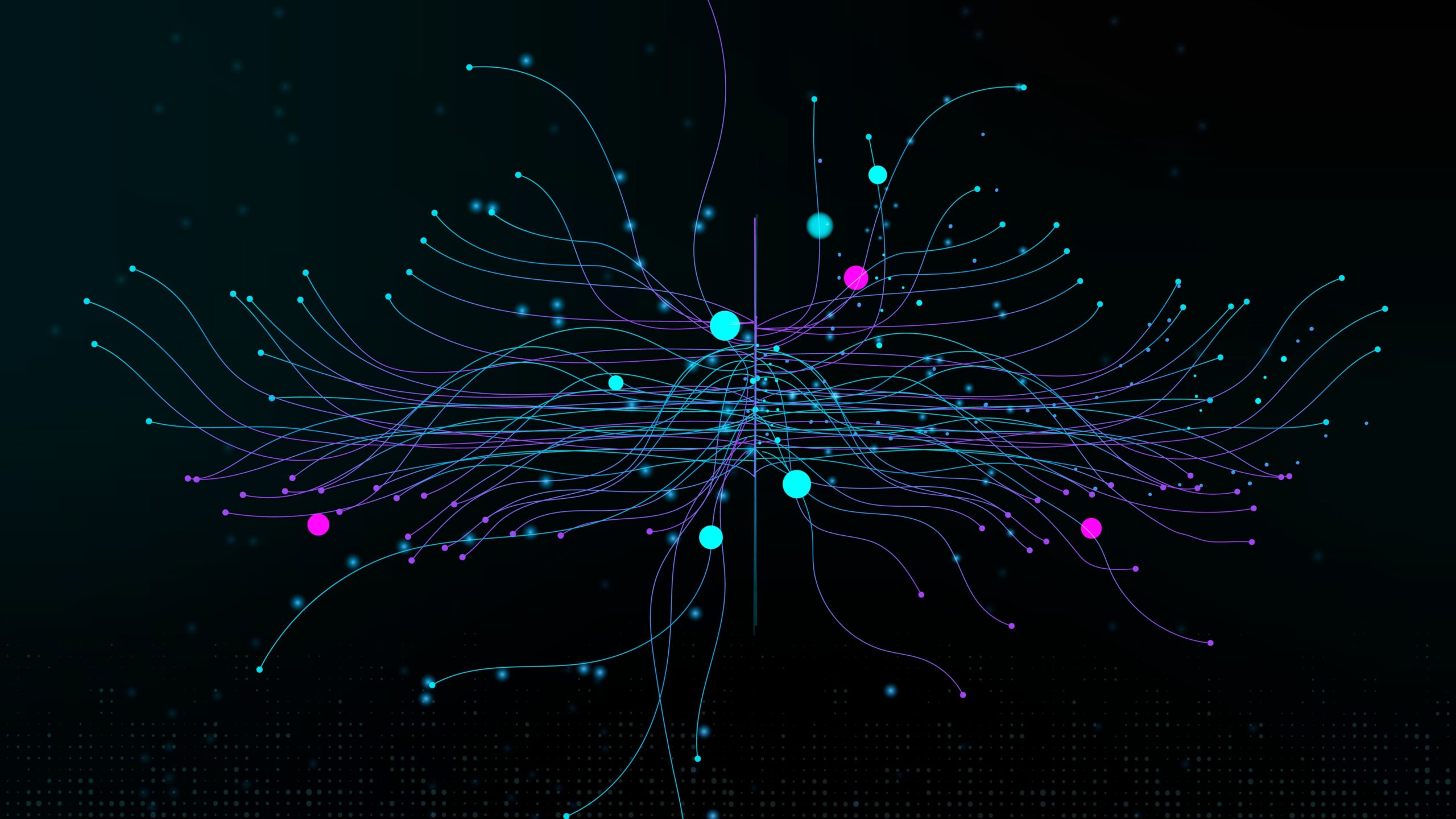 Benefits of an Ideal Digital Transformation

Digital transformation however isn’t entirely about the innovations that you bring into your company, but how convenient a business gets for its customers.

Companies that focus on customer-centric strategies successfully reap substantial benefits from improving customer experience. Customers who are satisfied spend more, are more loyal to companies, and create circumstances for organisations to have reduced expenses and higher levels of staff engagement across all industries.

Digital enablement aids in the development of an agile, digital-first attitude as well as the establishment of an autonomous and innovative culture within the firm. This is significant because a legacy attitude, rather than legacy methods, is a considerably greater obstacle to change and transformation.

How can ESQUARE Help You in Digital Transformation

Experience with digital transformation is critical for firms that wish to develop, evolve, and outperform their competition. Customer experience change and digital transformation are inextricably linked. Let’s face it: client expectations are skyrocketing these days, and if you don’t meet them, your business will fail to thrive, if not even survive! 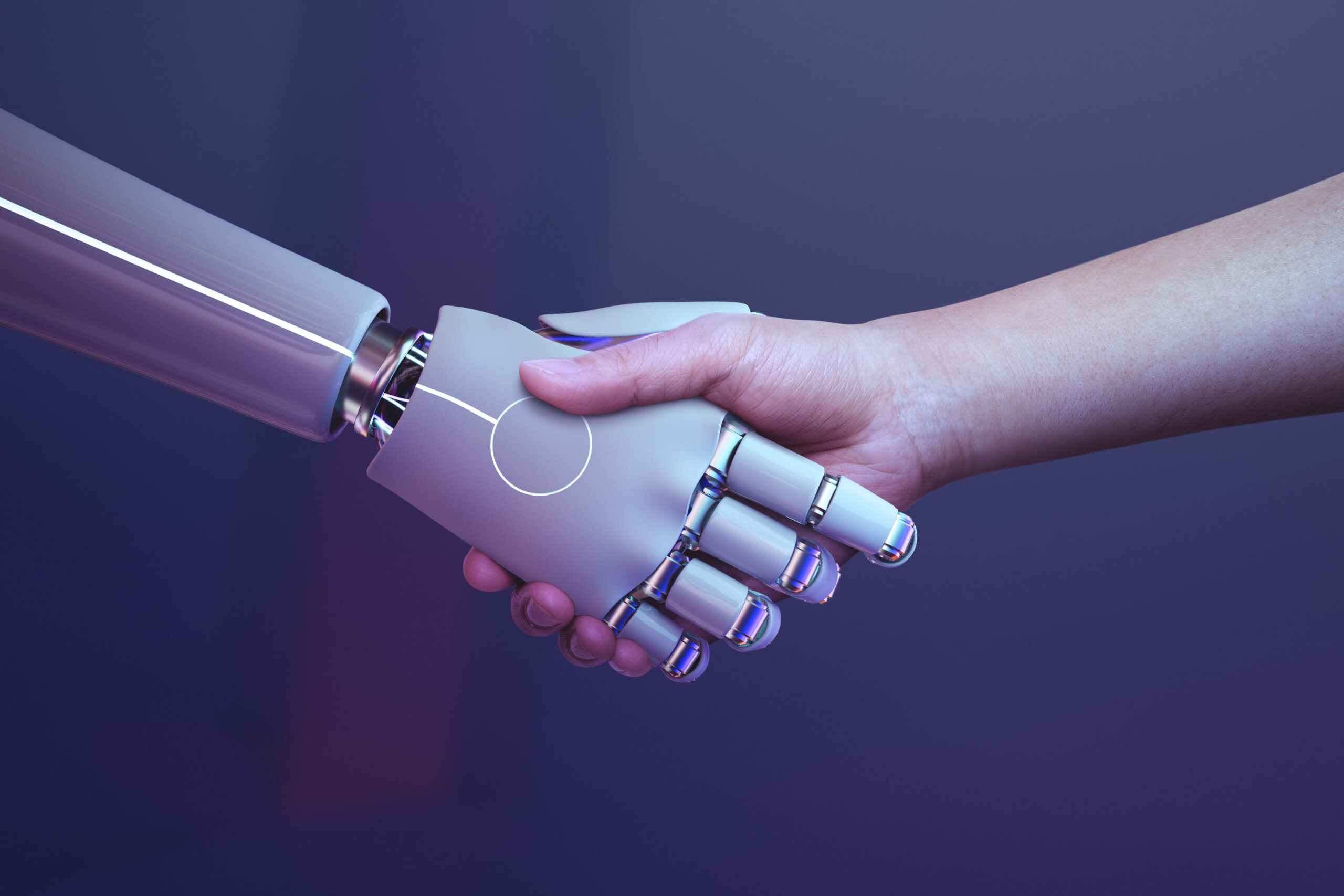 Customer-led transformation is the better term for digital transformation. Because, at the end of the day, it’s all about realigning your company to fulfil client demands through digitization.